In 2011 Rio Tinto approached Jumping Puddles to assist with a ‘vision’ to work more closely with the communities that Rio Tinto has a significant presence across the Pilbara. This vision resulted in the Community Infrastructure and Services Partnership (CISP). This Partnership approach saw Rio Tinto signing a Memorandum of Understanding with the municipalities of the City of Karratha and the Shire of Ashburton respectively, to work closely to revitalise existing and develop new civic, sporting and community facilities and programs in the Pilbara coastal towns of Dampier, Wickham and Karratha and the inland towns of Tom Price, Paraburdoo and Pannawonica. This ground-breaking approach provides a fresh, new and collaborative model of service and infrastructure delivery that utilises the expertise of local government to support and maximise Rio Tinto’s community investment contributing toward liveable communities in which to work, place and live.

Jumping Puddles has been instrumental in the development and implementation of the Partnership, including:

For the Shire of Roebourne, Jumping Puddles has directly assisted with:

The Partnership Agreement between the City of Karratha and Rio Tinto has been instrumental in enhancing community life through the delivery of new and improved services, the support of festivals and events and through seminal investments in key civic infrastructure projects. Each year the City of Karratha has put together a video to sum up what the partnership has meant over the last 12 months.

City of Karratha and Rio Tinto

For the Shire of Ashburton, Jumping Puddles has directly assisted with:

Shire of Ashburton and Rio Tinto

The Rio Tinto City of Karratha Partnership has been recognised by the broader community and industry.

2015 Winner – The Australian Business Award for Community Contribution (CCA)
Recognises organisations that implement policies or execute projects that positively impact on the community and generate outcomes that have a long term benefit. 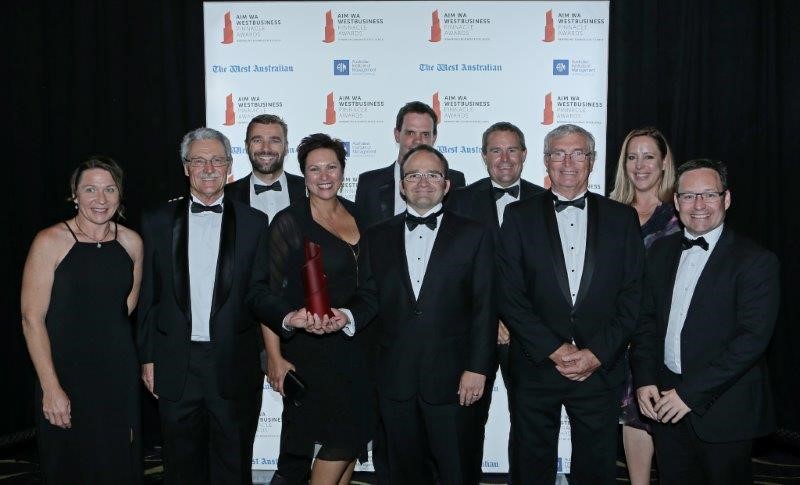 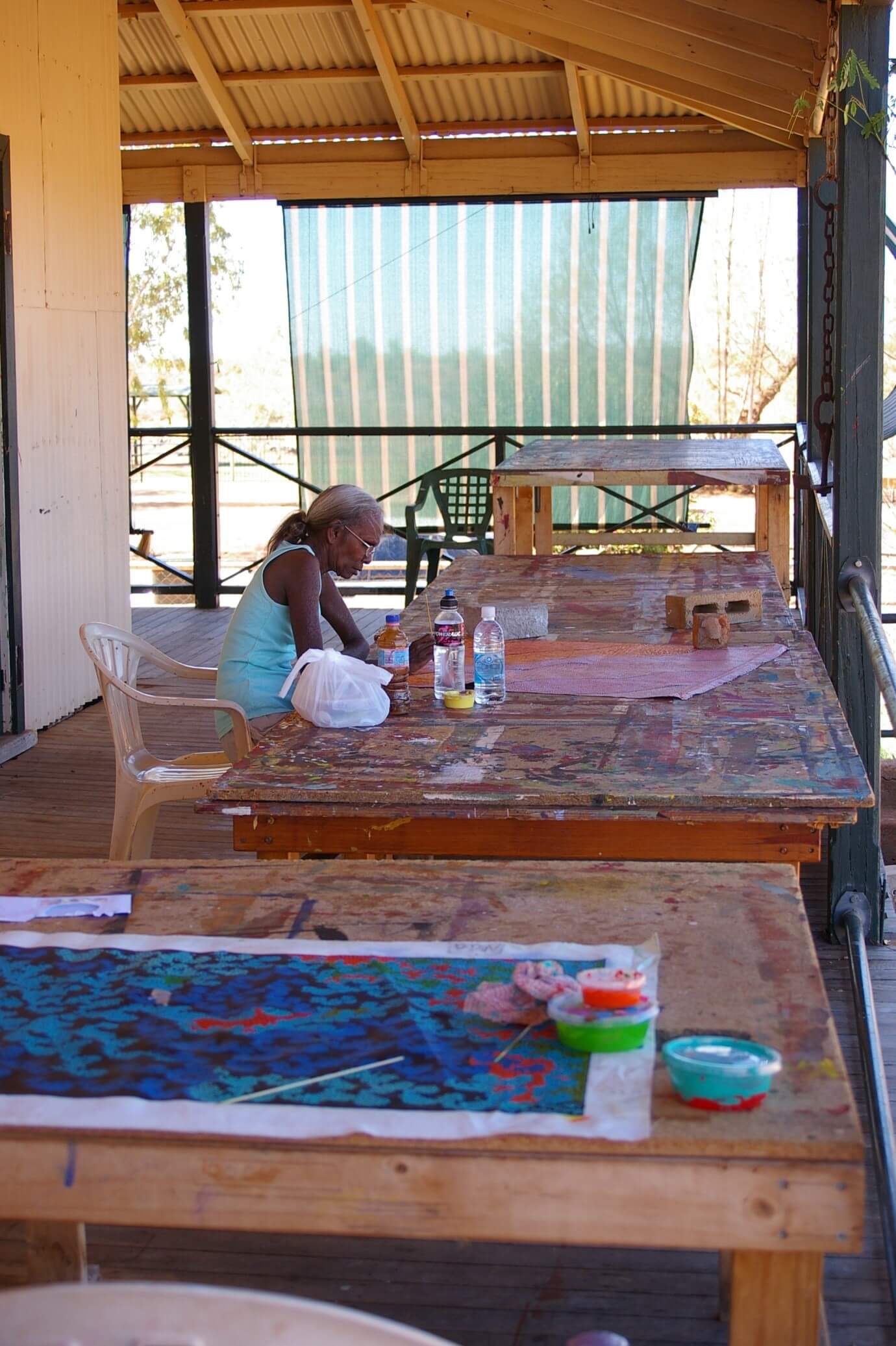 Yinjaa-Barni Art was formalised in November 2007 and operates an independent Aboriginal Art Studio and Gallery from Dalgety House, on the main street of the Northwest Pilbara town of Roebourne.

Yinjaa-Barni is a local Yindjibarndi word meaning ‘Staying Together’. The Centre prides itself as being an independent contemporary aboriginal art centre that nurtures individual Artists styles that reflect and express their connection to culture, country and family.

Artsource, the peak membership body for visual artists in Western Australia, engaged Jumping Puddles Community Consultancy through funding provided by Rio Tinto to work with Yinjaa-Barni Art to provide professional guidance and mentoring to increase the business and governance capacity of the organisation.

Yinjaa-Barni Art Strategic Business Plan [2011 -2014] was the result of many consultations and mentoring sessions conducted by Jumping Puddles. The final document provided Yinjaa-Barni with a document that:

Jumping Puddles has had a long and enduring relationship with the Artists and Members of Yinjaa-Barni Art Group for almost 20 years, forming lifelong friendships. Jumping Puddles continues to provide mentoring and general guidance to the Centre as required.